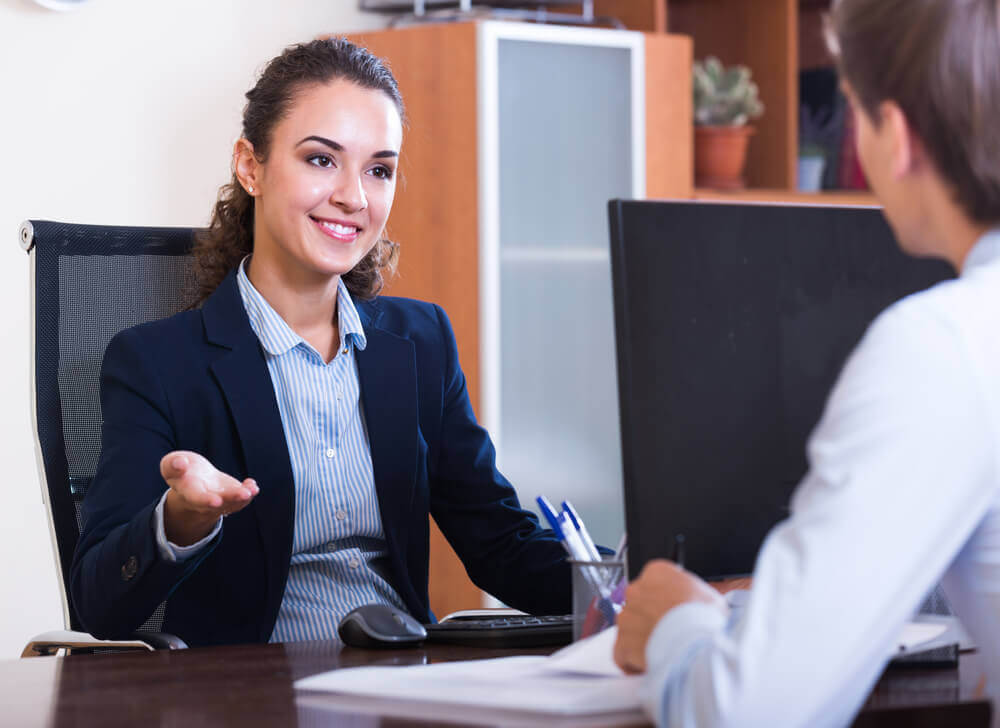 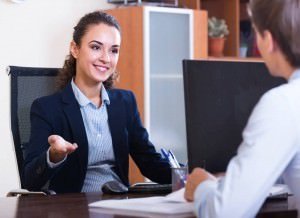 September was a busy month for human resources, between new laws taking effect and a number of major court decisions and major weather events affecting employers and the way they do business. Keep reading to learn more about these changes and how they may affect you.

New I-9 Forms in Effect

As of September 18, all employers are required to use the updated version of form I-9, dated 7/17/17 for new employees. The new forms are only to be used with new hires; there is no need to complete new forms for existing employees, and rules regarding storage and retention of I-9s have not changed.

The new forms make some subtle but important changes to the instructions, as well as adds to the list of documents that the U.S. Citizenship and Immigration Services will accept as proof of citizenship. In the instruction section, the new form removes the “by the end of the day” from the deadline for completing the form. The new instructions now read that the form must be completed the “first day of employment.” Essentially, the re-wording is designed to ensure that employees complete the I-9 before they begin working for pay.

The other major change to the I-9 is the renumbering of the acceptable documents listed under Schedule C, with the exception of the Social Security card. The new list also reflects the most recent versions of the report of birth or certification issued by the U.S. State Department. For those employees completing the I-9 electronically, the new forms also allow them to select form FS-240, a form issued to certain U.S. citizens who were born abroad. This should clear up confusion and streamline the certification of foreign nationals, as many HR departments are under the impression that the FS-240 is not acceptable documentation.

The changes to the I-9 are not especially significant, but the fines for failing to use it are. Outsourcing HR to a PEO can help ensure you remain in compliance and that all managers are aware of the new form and requirements. 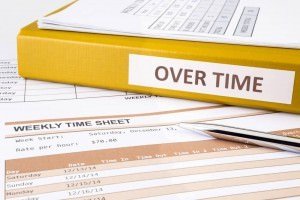 The Obama-era rule guaranteeing overtime pay for anyone earning less than $47,476 annually has been killed in a Texas federal court. A number of chamber of commerce groups and 21 states filed several lawsuits charging that the Department of Labor had overstepped its authority by enacting the law, which not only nearly doubled the salary threshold for overtime, but also called for increases every three years. Not only would such a rule strain state and business budgets, but the high threshold essentially made employee’s duties, tasks, and functions irrelevant when it came to determining overtime pay.

For now, then, payroll administrators can continue to follow the 2003 FLSA guidelines relating to overtime pay, and rest easy knowing that they are not facing a major influx of newly overtime eligible employees. There are new proposals under discussion, with a new threshold of $33,000 repeatedly appearing, but new proposals are still in the early stages.

Under the provisions of the Affordable Care Act, businesses that do not comply with the reporting provisions are subject to fines. However, in the two years that these rules have been in effect, the IRS has not been aggressive in collecting those fines, leading some to wonder if they actually need to comply with the mandates.

Well, wonder no more. The IRS has issued several letters outlining exactly what employers need to do to remain in ACA compliance, as well as a report indicating that it is ready to begin collecting noncompliance penalties. The agency has a new, far-reaching system, designed to detect non-compliant employers and send them notices for any year in which they were required to report. In total, the IRS expects to collect upwards of $228 billion in ACA penalties.

In the span of just one month, Hurricanes Harvey, Irma, Jose, and Maria have wreaked havoc across the Caribbean and southern U.S., costing billions of dollars in damage and several dozen lives. The disruption and damage caused by these storms have many companies scrambling to not only get their businesses back up and running, but also provide support to employees who had to evacuate and/or faced significant damage to their homes and property.

These natural disasters underscore the importance of having a disaster recovery plan in place that takes into consideration human resources issues including staffing, payroll, managing time off, and providing support and services to affected employees. Expect to see a great deal more about developing fair and reasonable policies for natural disasters in the coming months as these communities recover from the storms.