THE RECESSION IS OVER — NOW WHAT?

THE RECESSION IS OVER — NOW WHAT?

The news pundits are heralding the end of the six and a half–year long economic downturn lovingly dubbed “The Great Recession.” The United States (as well as much of the world due to America’s behemoth presence in the world economic system) has been experiencing the effects of the Great Recession, which are many and significant, but many politicians and journalists are reporting its final and climactic end. This surprising and seemingly unfounded pronouncement has left many outside the economic sphere scratching their heads. How do they know it’s over? And, perhaps more importantly, what does the end of the recession really mean?

As a business owner and not an economist, financial journalist or invested politician, you probably still have several yet-unanswered questions about the recession and its continued consequences in regards to your business. If you feel like you’re still reeling after the start of the Great Recession and you aren’t sure what to do now that it’s over, here’s some basic information to inform your future business practices.

The Real-World Effects of the Recession

The recession began in late 2007, and the causes of the recession are largely still debated today. Most everyone agrees that the banks scrambling over a burst housing bubble devalued important securities held by those banks, meaning individuals’ saved money was lost by banks hoping to make money on loans and mortgages. This had several measurable effects on the U.S. economy.

First, the national gross domestic product (GDP) dropped pretty drastically in 2008. The GDP is made up of four components:

This means that when the GDP falls, these actions are decreasing. When individuals and companies stop spending and investing, the capitalist system folds and bad things happen.

Next, unemployment rates almost doubled in about a year. Employers, afraid of the reports of decreased spending and lowered economies, were hesitant to invest in increasing their business and instead attempted to hold steady or even decrease their expenditures, leaving perfectly good employees out in the dust. Directly related to this, medium household income dropped dramatically, and more and more people began relying on government aid to survive.

There were other effects of the recession, like decreased housing prices and a significant rise in national debt, but these are less important to companies hoping to learn more about what is currently happening with the recession

Don’t for a second believe that we’re going to see drastic improvements in the economy simply because the media is proclaiming the recession’s end. The data that the media (or more specifically the economists behind the media) use to make announcements such as this one is data-drawn from the past quarter. Thus, in the past quarter, the contraction of the GDP reversed, meaning the economy is no longer shrinking.

Most economists see this turn of events in a positive light; increased spending and investing, they predict, will continue, meaning a reversal of the effects caused by the recession. People, with distance from the burst housing bubble and more faith in their banking systems, will begin to spend and invest more, allowing companies to increase their spending and hire employees to expand their business.

The End of the Recession and You

Your business is strengthening even as you read this; your clients or customers are upping their budgets and are preparing to overwhelm your company with revenue. This is all well and good, but here’s what you should actually be doing with your newfound income. 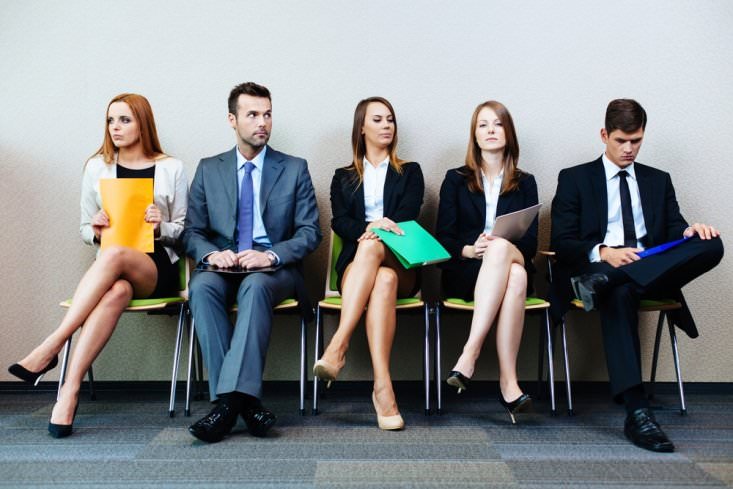 Hire more employees. Even if you have remained productive during the recession, your limited workforce has likely been grinding through more than their suggested 40 hours per week to get all their work done. Plus, with the increased demand of your clients, you’ll need more employees to sort through all your new orders. If your interview skills are rusty, a PEO can help you with any stage of the hiring process.

Increase employee benefit packages. You are no longer trying to scrimp and save every penny, so you should give a little more back to your hardworking employees. Your employees have stuck by you through your contracted spending period, and rewarding them for their patience and work will only increase their loyalty and morale, making them more productive. Additionally, better benefits are rapidly becoming the most desirable aspects of positions to job candidates, so you’ll recruit more top talent. Benefits packages may sound complicated to change or organize, but your trusty PEO knows the ins and outs of every plan to help you along the way, so you know you’ll be getting the best you can for your dollar.

Start looking overseas. If the recession taught us anything, it’s how global the economy has become. International businesses are becoming more and more prominent, and if you want to keep up, you might start look into overseas opportunities. If you’re expanding your workforce anyway, international business might just be the next big step for your company.