when you found your hair fell out a little bit, do not be scared, a little shedding is normal when your comb and wearing your wigs for sale

Worker safety compliance is about more than just making sure you follow the law. It’s about making your company a great place to work. Investing in safety compliance services from National PEO will solidify your reputation for excellence. Also, safety compliance management helps you become a recognized local or national leader in your industry. An impeccable safety record helps you attract both eager investors and exceptional employees to your business. 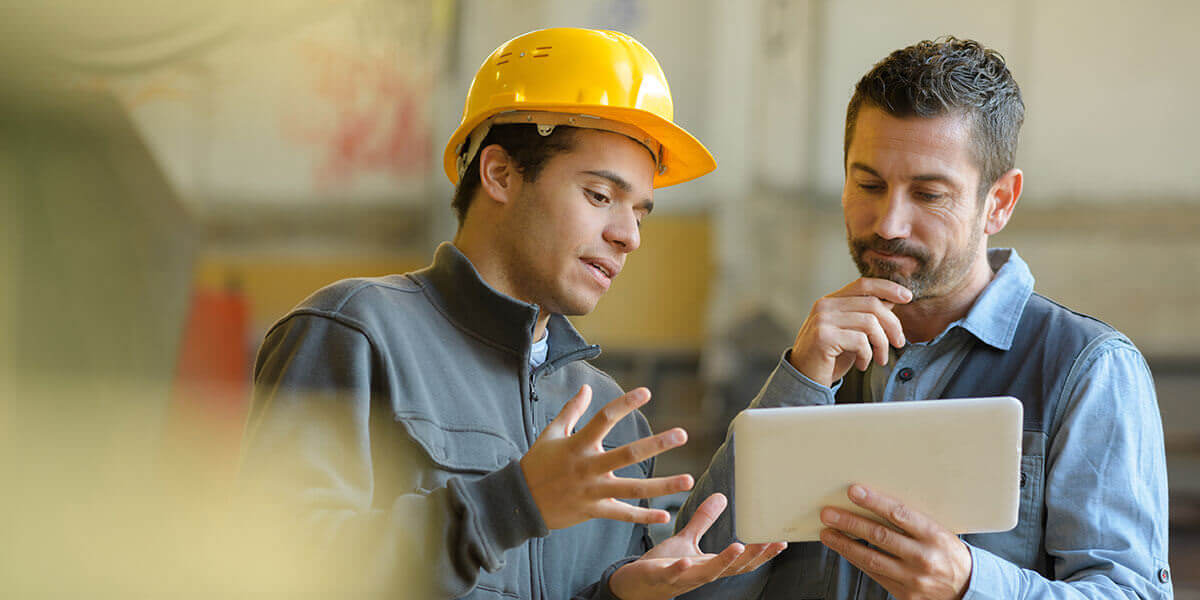 How safety services create a business that’s built to last

In October 1987, Paul O’Neill became CEO of Alcoa. O’Neill, who would later serve as President George W. Bush’s Secretary of the Treasury, launched a comprehensive worker safety initiative. When O’Neill retired 13 years later, his worker safety initiative had led to changes that quintupled Alcoa’s income. By changing this important feature of how Alcoa did business, O’Neill transformed an industry giant.

Many safety and compliance issues happen because employers try to cut corners. In an effort to keep expenses down, they take shortcuts that put workers at risk. These actions are what the old saying refers to as “penny wise and pound foolish.” They save a few dollars today, but they expose you to millions of dollars in future liabilities.

Smart business owners know that a safe working environment is crucial to creating a long-lasting business. Spending a few thousand dollars on a safety improvement today is nothing compared to paying millions in damages to an injured worker tomorrow. When you consider working with a safety compliance company like National PEO, think of it as an investment in your business future. Create a company that’s built to last, just like Paul O’Neill did, by making safety your top priority.

At its heart, an investment in worker safety is just the right thing to do. However, it also creates significant financial value for your company. According to a study in the Journal of Occupational and Environmental Medicine, companies with comprehensive safety, health, and wellness programs almost tripled S&P 500 returns in simulated investment scenarios. They increased revenue by improving safety in several key ways:

Businesses that work with a safety compliance company often have fewer workers’ compensation claims, and they pay less in overall employee medical expenses.

OSHA penalties can cost a significant amount of money. Working with a safety services company can help you avoid costly fines.

A safe workplace runs smoothly and with fewer interruptions. Your employees are more productive, and better productivity means big financial returns on your safety services investment.

National PEO offers the following services for all businesses that need help with safety compliance management:

Safety compliance management starts when you request a quote. Our fees are determined by the size of your company as well as the complexity of your industry. If you’ve never done much related to safety compliance services, expect a bigger workload for your inspection, audit, abatement, and safety training.

When you review our quote, don’t just ask yourself whether you can afford a safety services company now. Ask yourself whether you can afford high-cost liability litigation down the road. A small investment in safety might seem non- essential today. However, compare that investment to paying millions in damages or thousands in OSHA fines. We’re confident that investing in safety compliance is always a good decision for any business.s hazards, we’ll help you to launch a safety program for your workers. You’ll teach them new procedures, inform them of important laws, and help them stay safe while they perform their jobs.