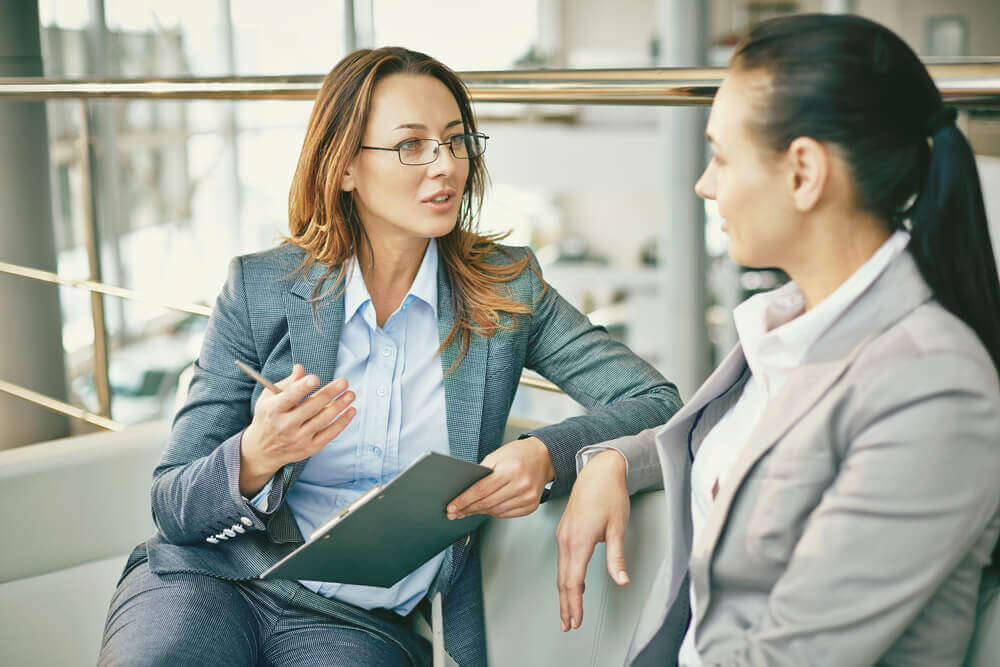 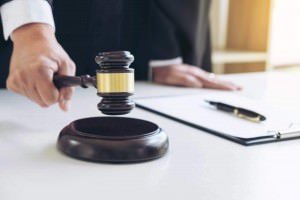 Over the last few months, a number of state courts have made rulings that have profound implications for HR professionals. While many of these rulings are state specific, most are bound to eventually be far-reaching and require changes to policies. From scheduling employees to dealing with medical marijuana, these are the issues you need to be paying attention to now.

In 2012, Massachusetts passed the “Massachusetts Medical Marijuana Act,” which banned employers from penalizing employees who use marijuana for medical purposes. This was in accordance with state laws that permit qualified individuals to use the drug for medicinal purposes.

In the case of Barbuto v. Advantage Sales & Marketing, LLC, Cristina Barbuto claims that she was unjustly fired for her use of medical marijuana. Barbuto, who suffers from Crohn’s Disease, uses marijuana to help maintain her weight. She took a job with Advantage Sales & Marketing, but was fired for failing a company drug test, despite showing evidence that she used the drug for medical reasons. She sued the company after her termination, claiming that the company discriminated against her for her disability.

Advantage Sales & Marketing argued that Barbuto never made it clear that she had a disability, and that because the federal government still classifies marijuana as a Class 1 substance (in the same category as cocaine and heroin), they were justified in the firing as it followed federal, not state laws. The Massachusetts Supreme Court disagreed, noting that if an employee can provide evidence from a physician showing that marijuana is the most effective treatment, then the company cannot fire them for failing a drug test. The major exception are those jobs in which marijuana could potentially impair one’s ability to work safety, such as while operating heavy machinery.

This ruling has serious implications across the country, as 29 states and the District of Columbia allow the use of medical marijuana. It also marks a significant shift away from the ruling in similar cases in other states. HR pros need to consider their own company policies in light of the conflicting state and federal laws, and whether those policies need to be clarified or changed. 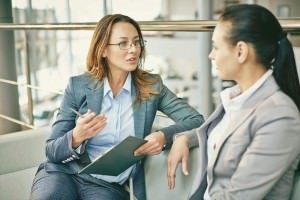 In another Massachusetts case, the Massachusetts Commission Against Discrimination (MCAD) ruled that employers must follow ADA guidelines for employees with ADD/ADHD, and make suitable accommodations for those employees.

In the case of Joyce v. CSX Transportation, Peter Joyce, Jr. filed suit against his employer, CSX Transportation, arguing that he was unfairly disciplined for working excess overtime. Joyce claimed that the extra hours he worked were due to a computer device that the company uses. Due to his ADD, Joyce had difficulty using the device, and this required more time to complete his work. Joyce’s requests for more training and accommodations to use the device were not granted, and instead he was reprimanded for requesting extra overtime.

The MCAD sided with Joyce in this case, granting him more than $300,000 in lost pay and emotional distress damages. On a larger scale, this case serves as a reminder to HR to use the ADA process for working with employees with ADD/ADHD, and to be willing to make accommodations such as granting overtime when necessary and providing additional assistance.

A growing trend across the country is the introduction of fair scheduling laws to ensure that employees have predictability and consistency in their work hours and pay. Several cities, including Seattle and San Francisco, have already enacted laws that strictly outline how employees can be scheduled for work. While these laws primarily affect the retail and food service industry for now, and are limited to major cities, it’s very likely that these laws will spread nationwide — and most likely to the state level.

While each law is different, most share common provisions. Among the most prevalent include allowing employees to request scheduling accommodations without retaliation, offering more hours to existing employees before hiring new employees, providing ample notice of the schedule, and limiting the number of times an employee has to close and then open on consecutive days. Some employers are balking at these restrictions, citing increased administrative burdens and costs, others believe that fair scheduling will reduce turnover and help keep employees engaged and loyal.

As the government deregulates, most of employment laws and regulations are going to be determined at the state level. Keeping abreast of these landmark cases and trends will ensure that you are following best practices and rules, and reduce the likelihood that your company will be the target of a lawsuit. Be sure to keep following National PEO’s blog to learn the latest updates about employment and HR laws, or contact us to learn more about how our HR services can help your company.