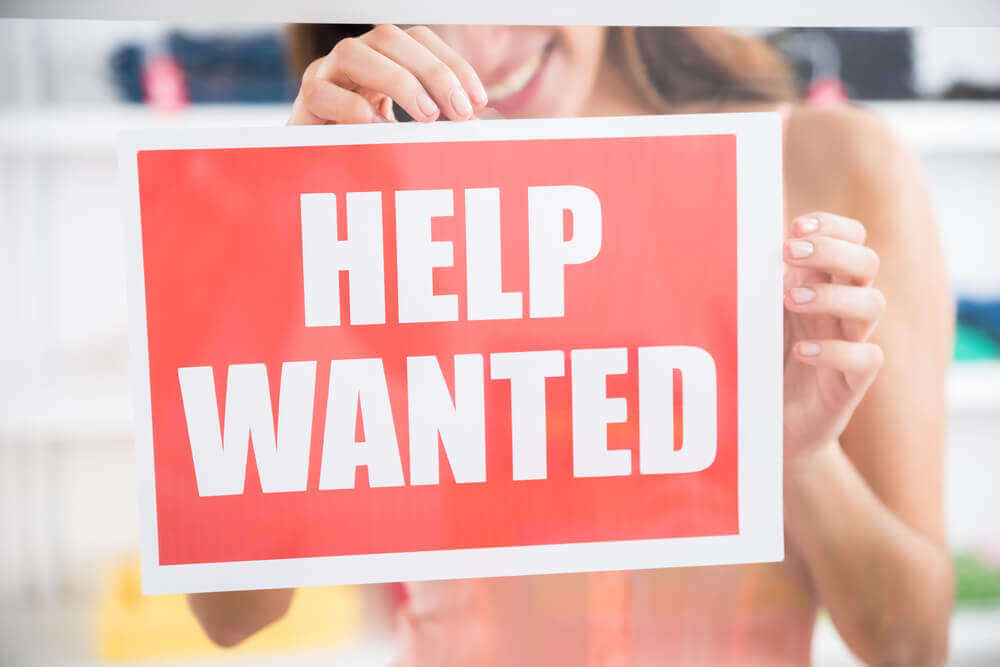 From holiday hiring trends to new interpretations of federal employment law, October was a busy month in HR news. Check out some of the stories that National PEO is followed last month.

In a controversial move, Attorney General Jeff Sessions announced that transgender individuals will no longer be protected by federal law from workplace discrimination based on sex. The move marks a reversal of a policy that has been in place since 2014. Under the previous administration, former Attorney General Eric Holder interpreted Title VII of the Civil Rights Act to prohibit discrimination based on gender identity, including transgender individuals. AG Sessions based his memo on a legal interpretation of Title VII that does not extend those protections, as the statute does not prohibit the discrimination of individuals based on gender identity per se.

However, Sessions noted in the memo that the re-interpretation of Title VII guidelines does not give employers the right to discriminate against transgender individuals, or remove or replace protections against discrimination based on sex as outlined in Title VII. Sessions pointed to several other federal laws, including the Matthew Shepard and James Byrd Jr.  Hate Crimes Prevention Act and the Violence Against Women Reauthorization Act.

Still, the new interpretation conflicts with EEOC’s stance regarding transgender individuals, and multiple state laws specifically prohibit discrimination against transgender individuals. Many advocates and employment law experts are advising that HR departments should take a “wait-and-see” approach to this new guidance, as it is likely to be challenged.

In 2017, the EEOC issued new regulations requiring workplace wellness programs to comply with the Americans with Disabilities Act and the Genetic Information Nondiscrimination Act. Among the changes were limits on financial and tobacco-cessation incentives, requirements for reasonable accommodations for disabilities, and new requirements to protect confidentiality. Many of the rules contradicted requirements of the ACA, and AARP challenged the EEOC on the definition of “voluntary” as it related to the limits on financial incentives. A Washington, D.C., court ruled that the EEOC must revise the guidelines.

What this means for employers is that the 2016 EEOC guidelines remain in place, and any substantially different regulations will not take effect until 2021 at the earliest. Stay up-to-date on all HR, payroll, and benefits news with National PEO. 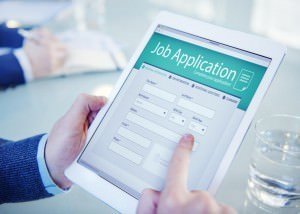 We might still be putting the finishing touches on our costumes, but retailers are gearing up for the 2017 holiday season by hiring temporary and seasonal help. Despite the bankruptcies and closures of a number of major bricks and mortar retailers this year, holiday hiring is expected to be on par with previous years. Experts predict that just over 600,000 jobs will be added this holiday season — but these jobs will be different than in previous years. With more consumers opting to skip the mall and shop online, the number of warehousing, transportation, and call center jobs is expected to be much higher than the number of retail jobs. In fact, many call center jobs can even be done from home, creating new opportunities for jobseekers who might otherwise be shut out of the seasonal employment market.

There is concern that despite the availability of jobs, there may not be enough people to fill them. The improving economy has vastly reduced the unemployment rate, and fewer individuals will be looking for work. Therefore, it’s important to begin hiring early, set fair wages for seasonal jobs, provide adequate training and support for seasonal workers, and allow employees to fill multiple roles within the company to ensure that staffing meets demand.

Anyone who has looked for a job in the last five to 10 years knows that the “old way” of searching for a job is no longer valid. The days of scouring newspaper classified and sending printed resumes are over, as nearly all employers use some type of electronic system to collect and evaluate applicants.

While using technology has made things easier for employers, it’s beginning to cause concern for many jobseekers. According to a new report from the Pew Research Center, 67 percent of survey respondents expressed concern about algorithms being used to select and hire job candidates. Simply put, most people don’t trust machines to make the right decisions, as an algorithm may not be able to accurately evaluate one’s skills, talents, and suitability for a job. As AI and computer-based evaluations become more prevalent, HR needs to consider how it will balance the benefits of an objective evaluation with a human evaluation of applicant skills.

At the 2017 National Safety Congress & Expo, OSHA revealed its top 10 list of safety violations for fiscal year 2017. The violations changed very little from 2016, but there was a new addition to the list: Fall Protection Training Requirements, coming in at No. 9 with just over 1,500 violations.