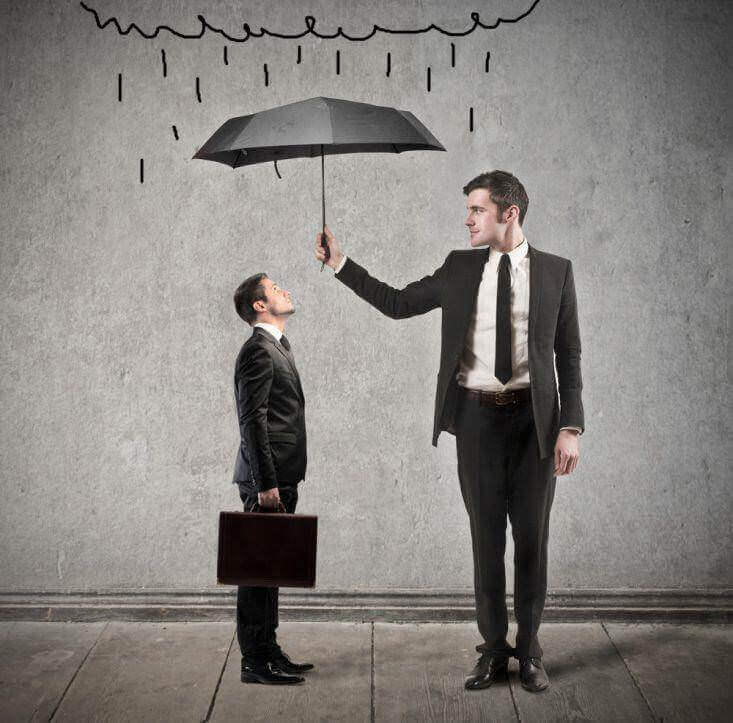 HOBBY LOBBY AND YOU: HOW THE SUPREME COURT’S RULING AFFECTS YOUR COMPANY 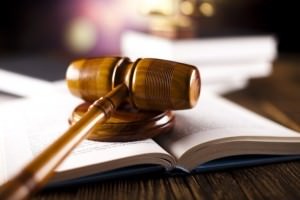 President Barack Obama faced a mountain of obstacles when he signed his revolutionary health care reform into law in 2010, and though plenty of previously uninsured or underinsured citizens are finally receiving crucial health care services, there are still some intricacies to work out. At the end of June, a new issue with enforcing the ACA came to the forefront of the political stage, and its effects on the way the ACA works for companies are still being sorted out.

On June 30, in the case Burwell v Hobby Lobby Stores Inc, the Supreme Court issued a ruling that stated family-run companies need not abide by the ACA’s mandate that companies must provide their employees contraceptives or else face financial penalties.

The companies (or families) who brought the case to court were the Greens of Hobby Lobby fame and the Hahns who own a cabinet-making company. Both families hold their companies closely and choose to run them with Christian ideals in mind; thus, these families take issue with providing their employees contraceptives when these medications contradict their firmly held beliefs against abortion. The case effectively challenged whether a federal law can become exempt when it opposes with a company’s religious opinions.

With the First Amendment and the 1993 Religious Freedom Restoration Act on their side, the Greens and Hahns argued that their corporations engaged in religious exercise and thus should be as free from the restrictive mandates as not-for-profit organizations, like churches and other religious institutions, are. Despite the governments opposing statements that the Greens and Hahns do not personally employ their workers — Hobby Lobby and the other companies do — the court ruled in favor of the families, stating that these particular companies are “closely held” and thus are subject to protection under the 1993 law.

Did This Strike Down the Contraceptive Mandate?

Though the Supreme Court ruling did affect some companies’ adherence to the ACA contraceptives mandate, most corporations are still required to provide their employees coverage of all contraceptives under their company health plans. This ruling applies only to these two families and the companies they hold, though it has the potential to spread to other “closely held” companies in the future, depending on the federal definition of “closely held.”

Are Other Companies Challenging the Mandate?

There are other court cases still in proceedings that challenge the ACA’s contraceptive coverage requirements. More than 50 for-profit companies have lodged complaints seeking relief from the penalties and fines. Many of these cases have been on hold while the Supreme Court drafted their opinion on the Hobby Lobby case, and now that a ruling has been published, the lower courts can evaluate the claims from these other corporations to determine their adherence to the ACA’s rules.

Moreover, 300 individual not-for-profit organizations, including schools and charities, are fighting the mandate, and 100 strictly religious organizations continue to test the boundaries of various ACA mandates. Many of these may come before the Supreme Court in the coming months. These not-for-profits are likely to see positive rulings, as in the past few months, the federal and lower courts have ruled against the ACA in 28 out of 34 cases. 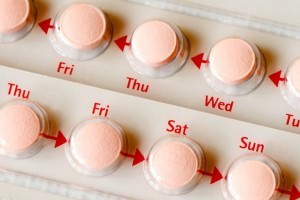 What Does This Mean for Company Health Plans?

The Greens and Hahns must continue to comply with the majority of the ACA’s health care mandates, and in fact Hobby Lobby continues to provide 16 contraceptive options to its female employees — only those that contradicted the family’s views on abortion were stricken from the list. Many family businesses will be able to take these contraceptive options out of their employee health care packages, but they and all small, medium, and large corporations must continue to provide sufficient health care options.

Are There Other Challenges to the ACA?

As we mentioned in the introduction, the ACA has a seemingly unending list of obstacles it must tackle before it is fully functioning. As with any new governmental regulation, there will be a number of issues that must be worked out before things start running smoothly.

Though this case was careful to outline that it pertained only to a specific handful of contraceptive options mandated by the ACA, plenty of other health care requirements, for example vaccinations and blood transfusions, are being challenged in courts.

Plus, many suits are being filed regarding other aspects of the ACA legislation. Members of Congress are currently exempt from penalties and fines, a law many businesses are finding unjust. Most recently, federal subsidies are coming under question in the courts as contradicting rulings are being issued that threaten to dismantle the whole system. It’s clear that for many years yet we can expect to fine-tune the ACA and make it suitable for every citizen and organization.