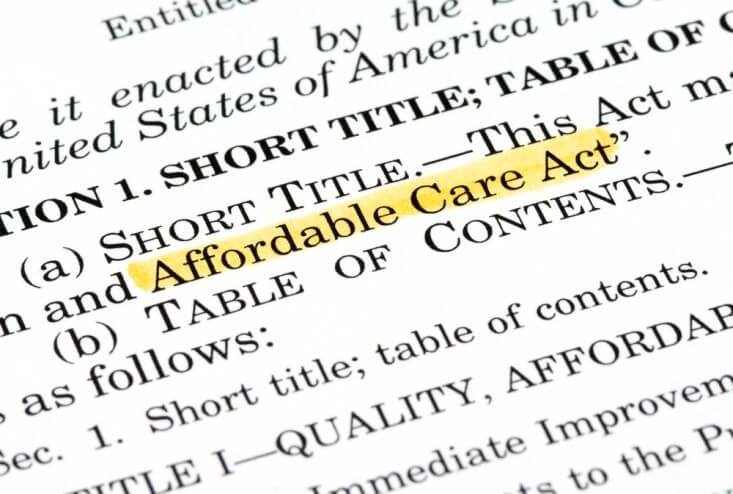 ALL ABOUT THE ACA EXEMPTIONS 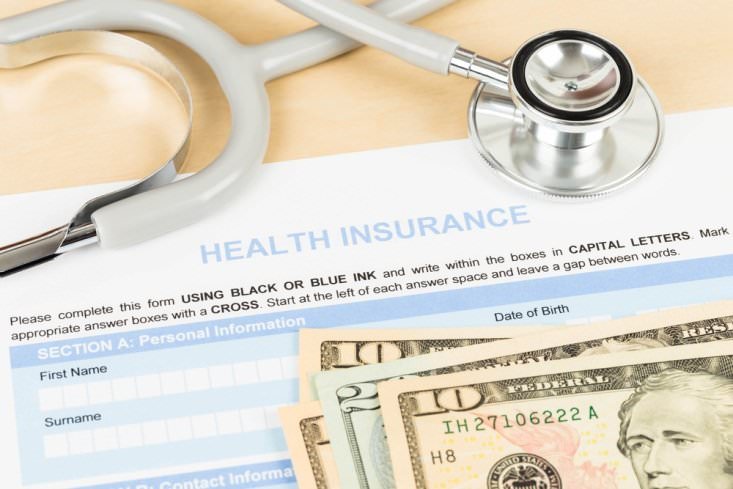 A key provision of President Obama’s landmark legislation, the Affordable Care Act, went into effect this March, meaning that almost every American citizen must be covered by health insurance or face an additional tax amounting to the greater of 1 percent of yearly income or $95 with the amount increasing each year. Experts predict, however, that as many as 30 million Americans still won’t have coverage by 2016 and most of them won’t be required to have it. The ACA has built into it certain exemptions that allow certain groups to skirt the health insurance mandate, so roughly 23 million of those uninsured don’t have to worry about procuring coverage or incurring fines.

Exemptions are a tantalizing aspect of the ACA, but only certain specific groups qualify for them. If you’re confused or concerned about the ACA’s exemption policies, read on to find out everything you need to know. If you think you could qualify for an exemption, contact your PEO to determine your next steps.

Who Doesn’t Have to Pay Penalties?

Though the government makes it sound like absolutely everyone must obtain health care coverage under the ACA or else be punished with extra fees, this is not the case. The government has made room for certain individuals or organizations for whom it would be impossible, unfair or unconstitutional to make participate in the program.

American Indian groups don’t have to seek coverage to avoid penalties if they are members of a Federally recognized Native American tribe, identified by the Department of the Interior.

Additionally, religious groups that participate in health care sharing are exempt from the ACA. These organizations are typically ministries that pool members’ savings to pay for the expenses of anyone in the group who needs medical care, perhaps due to illness, injury, or pregnancy. These groups are practically creating their own insurance by promising to cover any one member who needs their aid.Some religious groups also receive reprieve from the mandates of the ACA due to religious objections.

Finally, there are quite a few different types of individuals who don’t have to worry about complying with the ACA. These include:

This last category will be explored more in the next section. 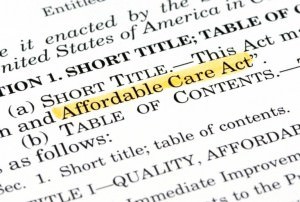 What Are Hardship Exemptions?

Poverty is ever-present in every country, and with the ACA the U.S. has chosen not to punish those experiencing certain financial hardships with the additional strain of finding and paying for health insurance. Individuals who endure certain circumstances that prevent them from procuring health insurance are thus exempt from the individual shared responsibility payment. These circumstances are determined every year by the Health and Human Services Secretary, and this year there are 14 unique situations that earn an individual freedom from participating in the ACA. You might consult an expert to verify your exempt status if:

One last hardship exemption is a bit of a wildcard; its purpose is to allow groups or individuals to approach lawmakers with various possibly overlooked obstacles to obtaining insurance. Because lawmakers cannot predict every single potential hardship a citizen may face during the course of a year, they have allowed an opportunity for people to submit their own hardships to exempt them from the penalties.