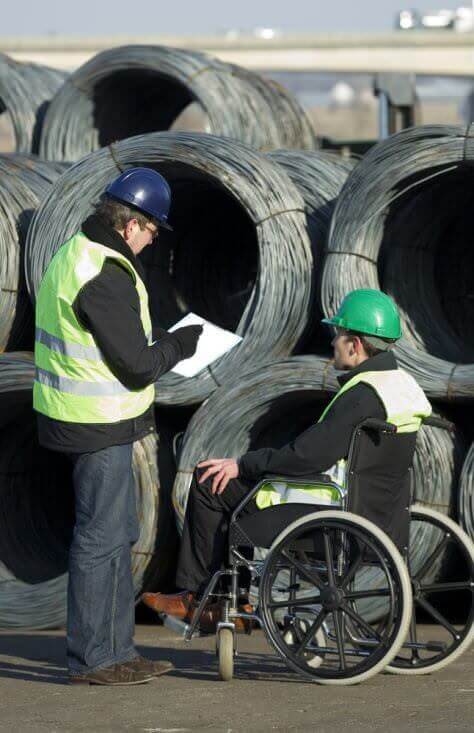 WORRIED ABOUT LABOR LAW COMPLIANCE? USE OUR CHECKLIST

WORRIED ABOUT LABOR LAW COMPLIANCE? USE OUR CHECKLIST Employment laws protect personnel while guaranteeing that employers provide fair and equal workplaces for everyone involved. Whenever you want to know if your company is legally compliant with these mandatory laws, call on National PEO’s legal-savvy team. During our stringent labor law compliance audits, we’ll detect any potential…

The Industrial Commission of Arizona has announced that the minimum wage in Arizona will increase to $7.65 from $7.35 effective January 1, 2012. Since the tip credit does not change, the tipped minimum will increase from $4.35 to $4.65. The rate increase is based on a 3.8% increase in the CPI-U.

As you may recall, in Arizona last year the minimum wage increased to $6.75/hour and will be adjusted annually to coincide with the cost of living modification reported in August of each year.  It has just recently been announced that effective 1/1/08, the AZ minimum wage will be $6.90/hour. The tip credit of $3.00/hour will…

PAYROLL ON A HOLIDAY WEEK

With the recent passing of Labor Day and the upcoming holiday season, realization occurred as it relates to payroll issues when a holiday occurs.  I received an extraordinary amount of questions from Clients and employees who sought to understand their rights and entitlements. Under the federal Fair Labor Standards Act (FLSA), covered employees (non-exempt) are…

For those of you who have not heard, on May 25, 2007, President Bush signed the Fair Minimum Wage Act of 2007, which raises the federal minimum wage to $7.25 per hour over the next two years. To unravel the difference between the federal wage and state wage, states may assess that a higher wage…