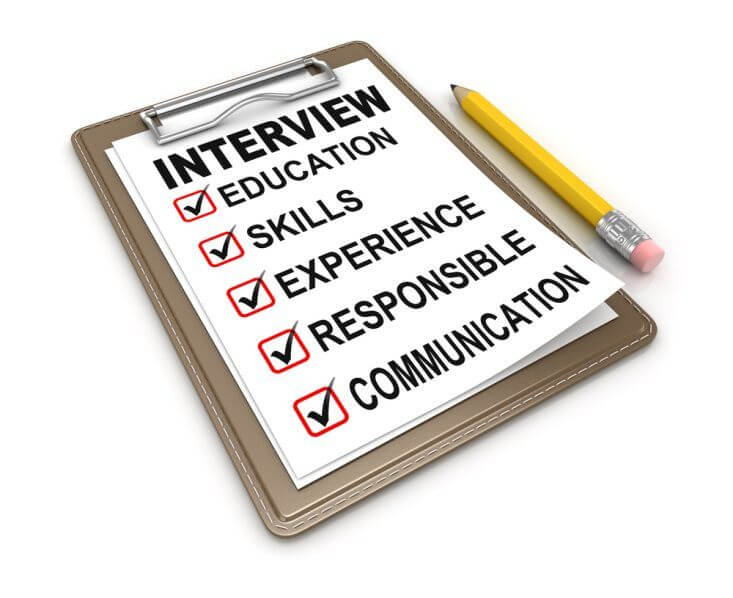 Illegal workforce discrimination occurs if your company treats any job applicants, staffers, or former personnel unfavorably due to factors including race, gender, age, religion, or disability. Fair employment practices agencies enforce rulings that prohibit such actions in all labor facets, not just recruitment and terminations. Review the following sampling of common regulations that may affect your business. Then schedule National PEO training to help your firm avoid costly mistakes involving these and other discrimination laws.

Race/color: Making personnel decisions according to race or skin color is illegal. This covers prejudicial actions against those with race-based group or organization connections as well as spouses or other personal relationships with people of certain races or colors.

Gender: Regulations forbid discriminating on a gender basis when setting salaries for women and men with substantially equivalent positions, qualifications, skills, and responsibilities. You may not lower salaries for one gender to balance out wages among women and men. Rulings encompass sexual orientation, gender identity, and transgender status. 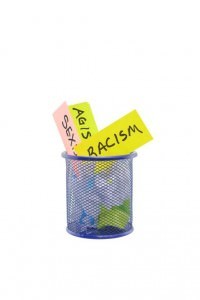 Age: Law prevents your company from treating younger workers better than older ones ages 40 and up. However, you can favor older staffers over younger ones. Age discrimination involving interns and apprentices is illegal. Despite a few scarce exceptions, rulings prohibit specifying age preferences in job listings. You must provide uniform benefits to all team members despite their ages unless supplemental plan costs for young personnel equal reduced benefits for older ones.

Disability: A legal mandate bars discrimination against people with qualified disabilities. Whether mental/physical impairments or current/past illnesses, they limit at least one major life activity substantially. If employees are able to perform essential job duties adequately with or without the help of reasonable accommodations, you cannot victimize them for having disabilities.

Pregnancy: Discriminating against pregnant women is illegal. You must handle pregnancies how you deal with temporary illnesses and other short-term conditions that require special consideration.

Immigration: You cannot discriminate against potential and existing workers because of their national origins or citizenship status. This includes those with ethnic group or organization connections as well as spouses or other personal relationships with people of certain nationalities.

Workers must submit discrimination charges against your firm to the Employment Opportunity Commission (EEOC). Upon determining that claims have merit, that agency might prosecute on your employees’ behalf. When it elects not to represent personnel, the EEOC issues right-to-sue letters so staffers can file complaints and start their own litigation processes.

The EEOC allows you to resolve charges and claims that employees bring against your firm. Voluntary resolution methods include mediations, settlements, and conciliations. Placing victims in the positions they would hold if unfair treatment had not occurred is key. All EEOC-regulated mandates outlaw firing, demoting, harassing, and otherwise inflicting retaliation on personnel who make prejudicial complaints at work or file discrimination suits.

Compensatory damages: For certain offenses, victims recoup out-of-pocket expenses (like medical or job search costs) that discrimination caused plus compensation for emotional harm they suffered (including inconvenience, mental anguish, and lost life enjoyment). Limits according to organization size are $50,000-$300,000.

Liquidated damages: Another business punishment for the same extreme bias as the above equals the back pay amount the EEOC awards victims.